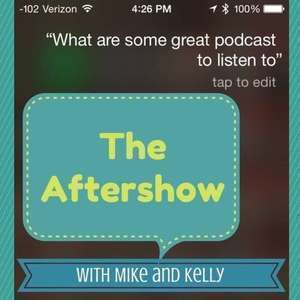 Mike reports on the surprisingly unburied-in-snow status of his hometown, coining the term "Snowdenfreude." After reviewing New York City's brush with disaster, we move on to Apple's mindblowing quarter and the iPhone's revenue number alone in comparison to the yearly revenue of other companies. Finally we round things out with Kelly's take on the Superbowl and Deflategate.