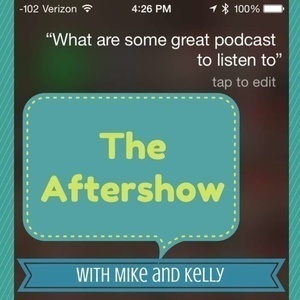 Kelly heads to the movies (no spoilers). But NEXT episode will be chock-full of Avengers: Endgame spoilers, so be warned in advance! Basketball Jones (the ridiculous Damian Lillard), old long movies like Titanic, and constructive dehydration.

(Show was recorded at the end of the Portland/Denver series.)